"Looks like we can no longer export the Linux kernel from the US, since it has firewalling capabilities..." #kernel #linux #firewall #security #backdoor

A former government contractor says that the FBI installed a number of back doors into the encryption software used by the OpenBSD operating system.

[Meme]NSA Loves Windows... Especially When Not Patched for Years

Nothing has really changed since the Snowden NSA leaks, which revealed back doors in everything from Microsoft, including Windows; Microsoft only ever pretends to value real security

2 months ago from Mobile

The APT is attacking banks and military organizations in Eastern Europe.

I guess those "rule of law" folks don't care if a law is any good or will do what it intends to do without causing significant collateral damage. All they care about is that it's a law and, as a law, everyone should just subject... 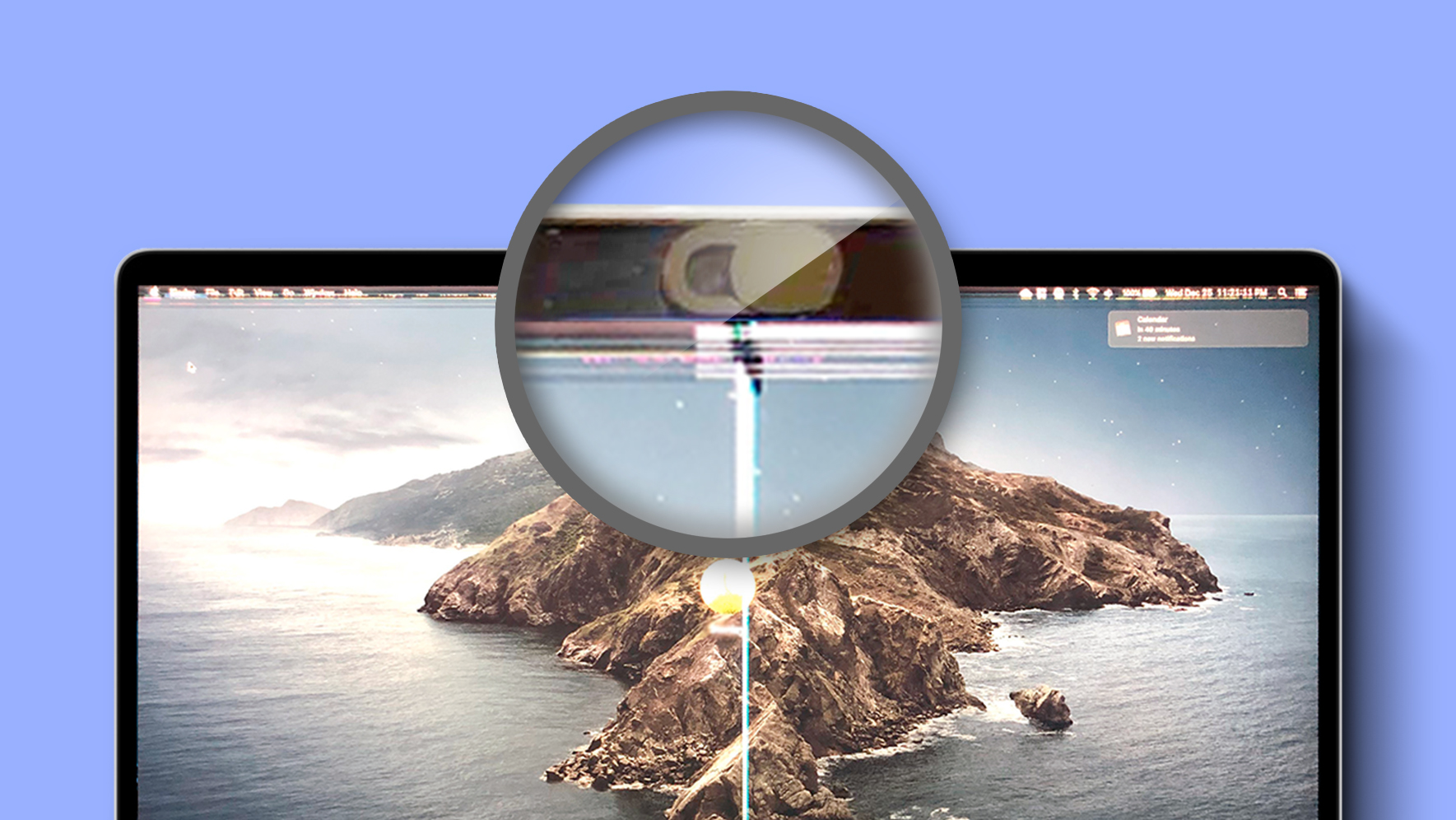 Apple Warns Against Closing MacBooks With a Cover Over the Camera

Apple this month published a support document that warns customers against closing their Mac notebooks with a cover over the camera as it can lead to...

If no one's going to give you an encryption backdoor, maybe you just need to inconspicuously prop open the front door. That's what one cop did in this case discussed by a federal court in Minnesota. (via FourthAmendment.com) After being...

4 months ago from Mobile

Backdoors into government networks and corporations were allegedly sold to other criminal enterprises.

Doing 'Linux' the way Microsoft wants you to do it is merely strengthening the Microsoft monopoly; even Planet Ubuntu is currently promoting this inane approach

Over a dozen U.S. officials have sent a letter to Juniper Networks to ask about the results of the investigation it launched in 2015 following the discovery of a backdoor in its products

hackbyte
4 months ago from mobile

4 months ago from mobile

micha
5 months ago from mobile

5 months ago from mobile

5 months ago from Feed

When the Response to #Hospitals Being Systematically Cracked Through Microsoft Products Like #Windows is... Blocking the Competition of #Microsoft http://techrights.org/2020/05/24/rewarding-microsoft-for-back-doors/ #backdoor #backdoors

The FBI held a very performative press conference to announce it had finally gained access to communications and data originating from the Pensacola Naval Air Station shooter. The coup, apparently, is that the FBI was able to -- after months of... The announcement echoed previous standoffs between Apple and the Justice Department that have all ended the same way.

5 months ago from Feed

The Intelligence Community's latest transparency report [PDF]contains even more evidence of the FBI's inability to follow the law when helping itself to the NSA's collections. The infamous "backdoor searches" of the...

#Sophos #proprietarysoftware #backdoor or bug? "...previously unknown #SQLinjection vulnerability that led to remote code execution on some of our firewall products. As described in the KBA, the vulnerability has since been remediated."

Why Online Voting Won't Work, Even in a Pandemic

Coronavirus has led us to desperate times, but online voting still isn't safe.

Hackaday (unofficial)
7 months ago from social.gibberfish.org "The nuclear industry begged for a bailout last fall and is now using coronavirus to try and brazenly grab more cash," warned Friends of the Earth.

Microsoft hasn’t released a patch yet.

● NEWS ● #techdirt #encryption #backdoor #surveillance ☞ Since The #FBI Can't Be Bothered To Do It, Motherboard Has Compiled A Database Of Attempts To Access Encrypted hypePhones

Since The FBI Can't Be Bothered To Do It, Motherboard Has Compiled A Database Of Attempts To Access Encrypted IPhones

The FBI continues to avoid playing its hand honestly in the "going dark" debate. It continues to do things like call strong encryption "warrant-proof" encryption, damning it by associating its very existence with unlawfulness. FBI...

The EARN-IT Act - Schneier on Security 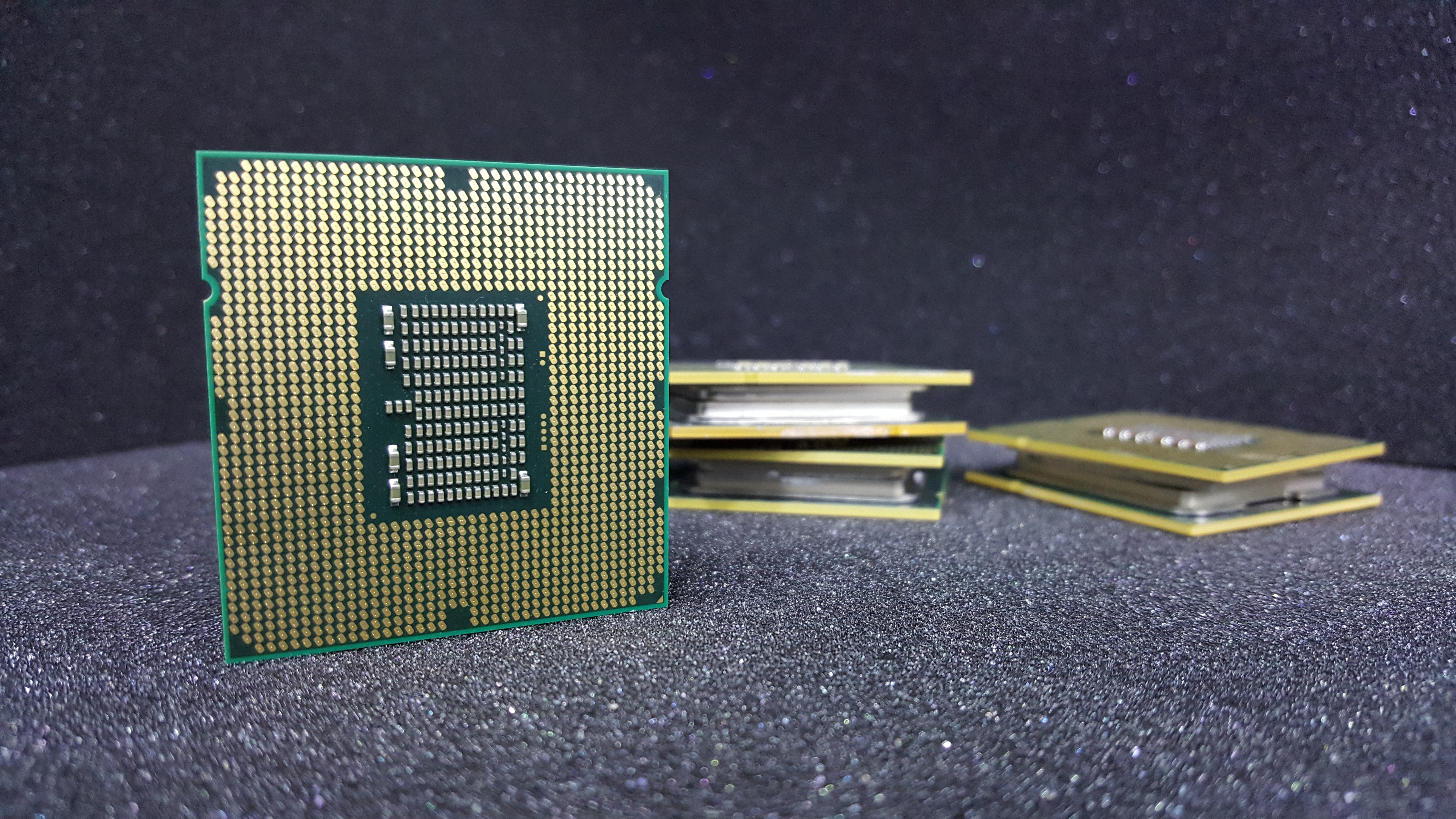 Researchers at Positive Technology discovered a security flaw in Intel CPUs still exists despite efforts to fix it.

The EARN IT Act Is a Sneak Attack on Encryption

The crypto wars are back in full swing.

8 months ago from Mobile

Backdoor malware is being spread through fake security certificate alerts

Victims of this new technique are invited to install a malicious "security certificate update" when they visit compromised websites.

hackbyte
8 months ago from Feed

8 months ago from Feed

Nobody is talking about it? Where do you live? https://rabble.ca/columnists/2020/02/encryption-backdoors-biggest-threat-our-privacy-no-one-talking-about #encryption #backdoor

#microsoft has those in everything: http://techrights.org/wiki/index.php/Microsoft_and_the_NSA

Encryption backdoors: the biggest threat to our privacy that no one is talking about

What is the purpose of having passwords on our phones? For most of us, the answer is obvious: to protect our personal information. Our phones, like our online accounts, our email address and even our private chats, hold an increasing quantity of information, covering every aspect of our lives, that we want to keep private.

● NEWS ● #privateinternetaccess #surveillance #backdoor ☞ The EARN IT Act is the latest clueless attack on #encryption ... do not fall for it

The EARN IT Act is the latest clueless attack on encryption, do not fall for it

It's typical for the younger sibling to look up to and mimic the older sibling, which is apparently what happened while I was away at school. I'm self-hosting a few services off of a Raspberry Pi B+ back at my parents' house, and when my brother got a Pi of his own, he decided that he also wanted to use it for self-hosting. Unfortunately, he doesn't know much about security, and unintentionally did me the favor of setting up a honeypot.

● NEWS ● #techdirt #apple #backdoor (publicity stunts that mislead the public?) ☞ The #FBI Can Get Into The Latest IPhones, So Why Is It Asking Apple To Break #Encryption On Older Models?

The FBI Can Get Into The Latest IPhones, So Why Is It Asking Apple To Break Encryption On Older Models?

The FBI has asked Apple to break the encryption on devices owned by the Pensacola Naval Base shooter. It hasn't made this request officially -- there's no court order being sought to compel Apple's assistance -- but it's asking... 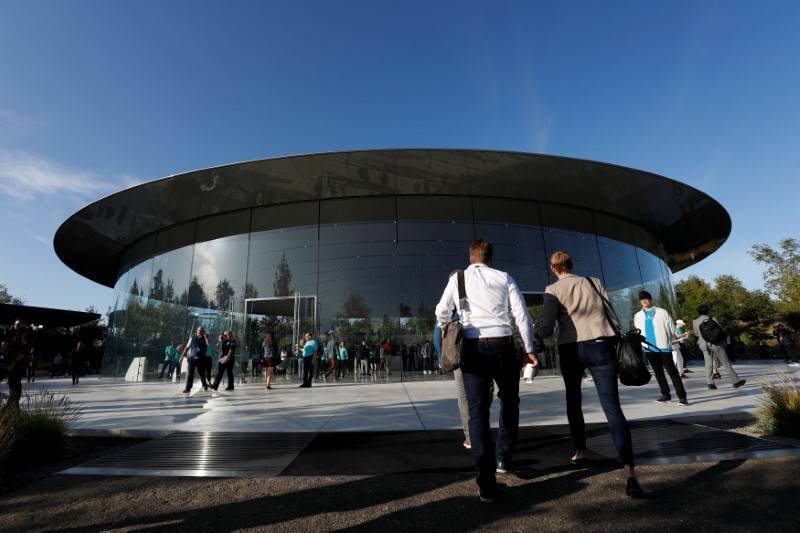 Reed HHW
9 months ago from KitploitTweet

Chinese, Iranians, North Koreans, and Russians have been breaking into U.S. networks for years without having any control over the #hardware, the software, or the companies that produce the devices. (And the U.S. National Security Agency, or #NSA, has been breaking into foreign networks for years without having to coerce companies into deliberately adding #backdoors.) Nothing in 5G prevents these activities from continuing, even increasing, in the #future.

5G security is just one of the many areas in which near-term corporate #profits prevailed against broader social good. In a capitalist free market #economy, the only solution is to regulate companies, and the United States has not shown any serious appetite for that. What the attorney general misses is that his request could endanger us all: it would require companies to weaken the encryption that keeps our digital lives safe and secure.